This past weekend, we had the joy of spending an afternoon in Orlando with Ford’s line of EcoBoost powered cars.  The EcoBoost Challenge consists of three tracks – hypermiling (where you compete to achieve the best mileage), side by side comparison, and the ST performance academy.  Each track highlighted a different aspect of Ford’s vehicles, from fuel efficiency to fit and finish, to all-out performance.  Needless to say, the event was not only enjoyable to shoot but also to participate in!

What is EcoBoost you might ask?  The idea is pretty simple – take an efficient engine, add two asymmetrical turbos, and get the best of both worlds – increased horsepower and torque with some rather splendid fuel economy.  Because of the asymmetrical pairing of a larger and smaller turbo, the lag often found in turbo engines is greatly diminished, and the power curve is really quite impressive.  For instance, the 2.0L EcoBoost engine puts out 240HP at 5500 rpm and peak torque (270 lb ft) all the way from 750–4500 rpm.  So, what’s all this mean, you might ask?  As Jeremy Clarkson would put it, “Powweeerrrr”!    BTW – he favorably mentions the spry little Fiesta ST in his latest rambling: Jeremy Clarkson on having too much Power.

But enough with the numbers and technicalities – you want to know what it was like.  In a word – fantastic!  Despite weather hot enough to cook a prime rib (or my Nordic skin) on the pavement, the opportunity to push these cars was quite delightful.  Even the hypermiling course was a challenging bit of fun – I reached a staggering 262 MPG on the course with just a tiny bit of cheating…  When I went back to do it correctly, I still managed 51 MPG, though others who were able to follow the rules better than I scored in excess of 140MPG.  On to the autocross track – where i felt a bit more at home.  Though I’ve had similar track time only once before (See our Jaguar Alive Coverage from earlier this year), I was able to manage a respectable 5th place in a group of about 60 people, with a time of 29.1 seconds.  The top time, just 1.3 seconds faster, was achieved by a semi-pro autocross racer, so all in all, fifth sounded pretty good to me.  What a fun day!

As always, feel free to download any or all of the images for use as desktop wallpaper!  Enjoy! 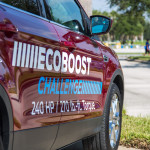 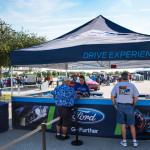 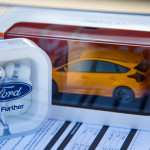 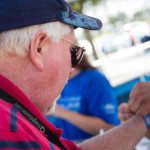 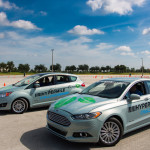 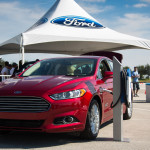 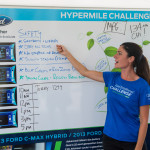 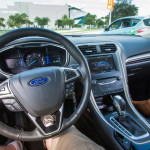 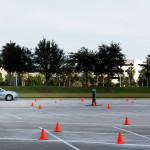 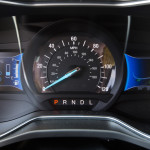 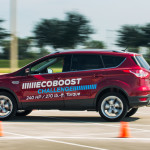 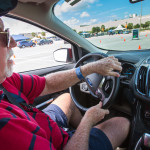 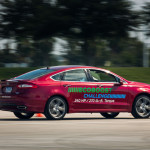 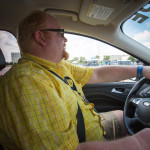 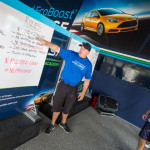 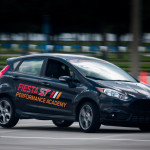 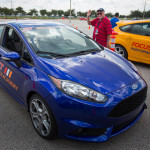 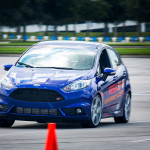 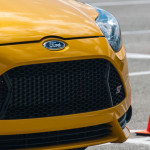 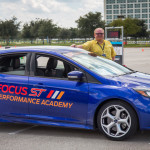 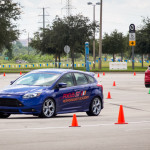 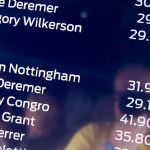 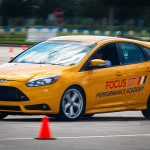 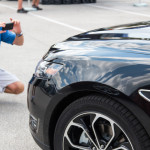 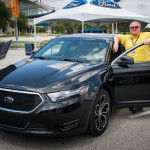