After a wonderful trip to New England, it was reluctantly time to head south.  Instead of more or less tracking along interstate 95, we took a detour to the pastoral Pennsylvania farmland to visit Gettysburg.  Though we were not able to make the 150th anniversary, we arrived at the tail end of the week marking the pivotal battle of the American Civil War.  As a photographer and graphic designer, the history of the above 1863 photo, superimposed onto one of my own photographs, is fascinating and scary.  If you thought photo manipulation was a modern invention, you would be wrong.  Today, it’s a simple task to take a photo, add a person here or remove a piece of the background there.  But in 1863, battlefield photographers had their own approach.  The dead man in this famous picture “The home of a Rebel Sharpshooter” , captured by Alexander Gardner  has recently been discovered to be a staged photograph.  The soldier is believed to have fallen over 300 feet away, his body along with his rifle (not a sharpshooter’s rifle as the title would suggest) were moved by blanket to this pile of defensive rocks raised between two boulders in Devil’s Den.

In total, over 170,000 troops amassed to wage war in the sleepy little farm town of Gettysburg, PA.  It all began on July 1st, 1863 when confederate troops descended from the north, while Federal troops amassed from the south.  When the battle ended three bloody days later, 7,863 men lay dead in the fields, and another 27,224 wounded were spread throughout the region in churches, schools, barns and homes converted into makeshift field hospitals.

The above two photos capture the area known ever since the was as The Angle – the site of the last desperate Confederate push to turn the day.   With the Federal troops positioned on a rise, with fences and a stone wall between them and the advancing Confederate line, it was a bloodbath.  The Confederate losses were staggering – the casualty rate was over 50%.  Pickett’s division alone had 2,655 casualties.  It was a bloody affair.

Though our visit was all to quick, the somber memory and ghostly quiet of the battlefield will stay with me for quite some time.  And, on a brighter note, enjoy the photos – and of course, feel free to download as HD desktop wallpaper below! 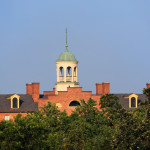 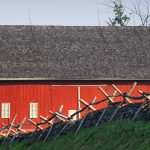 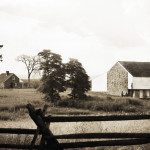 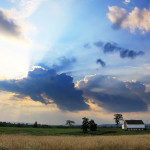 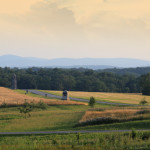 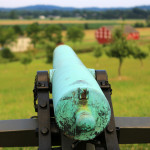 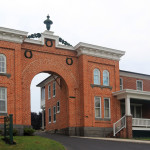 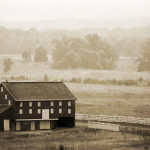 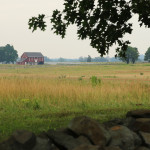 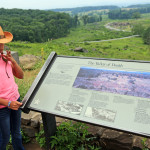 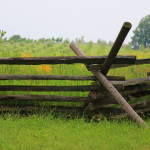 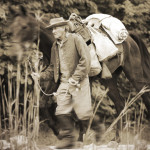 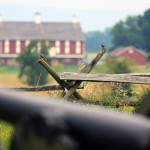 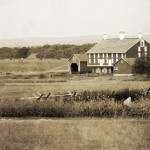 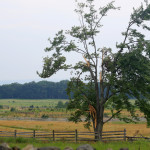 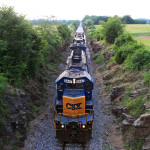 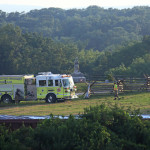