It’s now been exactly a month since we visited the Air and Space Annex in Dulles, VA, on our way home from New England.  This was our first visit to the annex, and I must say, it was impressive.  Unlike the main museum, the annex is spacious and wide open, with not just small aircraft, but very large examples of aviation milestones.  From the Enola Gay – (the B-29 that dropped the world’s first atomic bomb in combat – shown below, to the Dash-80 (the prototype for the Boeing 707 which introduced the jet engine to commercial flight), you could walk around and on the catwalks above the aircraft to see them from virtually any perspective.

We visited the Annex after spending a few last hours at Gettysburg and the contrast between that battle and the impact of just one aircraft, the Enola Gay, was sobering.  In 1863, it took three days, 170,000 men and an unimaginable number of mini balls and artillery shells to kill less than 10,000.  82 years later, it took one aircraft, with one bomb, just a few seconds to kill an estimated 50,000 people.  What a stunning change in less than a century.

On a more uplifting note, we can make another comparison with the space program.  in 1903, powered flight had yet to be achieved, most people were living on farms and the primary mode of transportation involved horses.  But in just 66 years, we had safely and successfully put men on the moon!  The 20th century, both good and bad, was an amazing time of innovation and progress.

Please feel free to download as HD desktop wallpaper below! 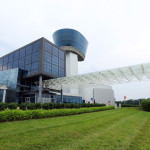 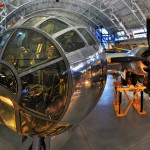 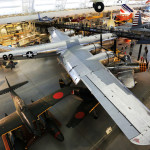 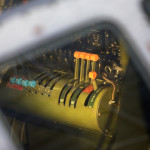 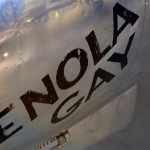 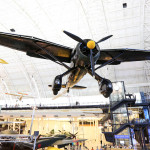 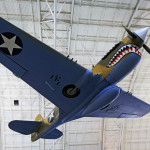 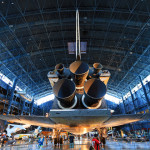 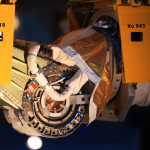 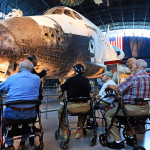 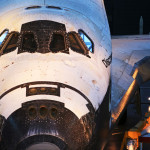 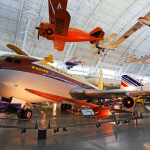 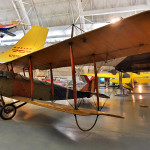 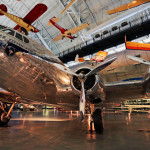 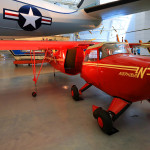 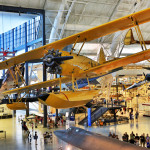 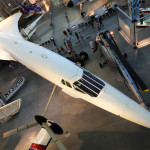 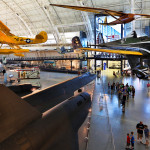 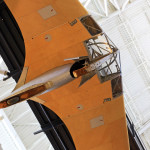 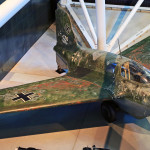 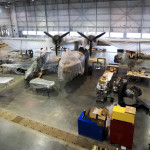 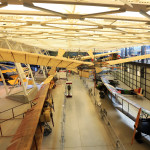 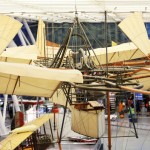 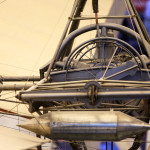 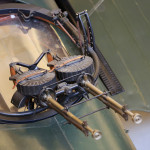 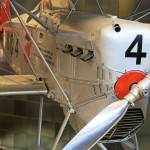 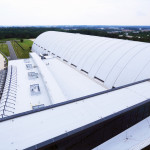 0 comments to Exploring East: Travels Along the Atlantic States – Air and Space Annex